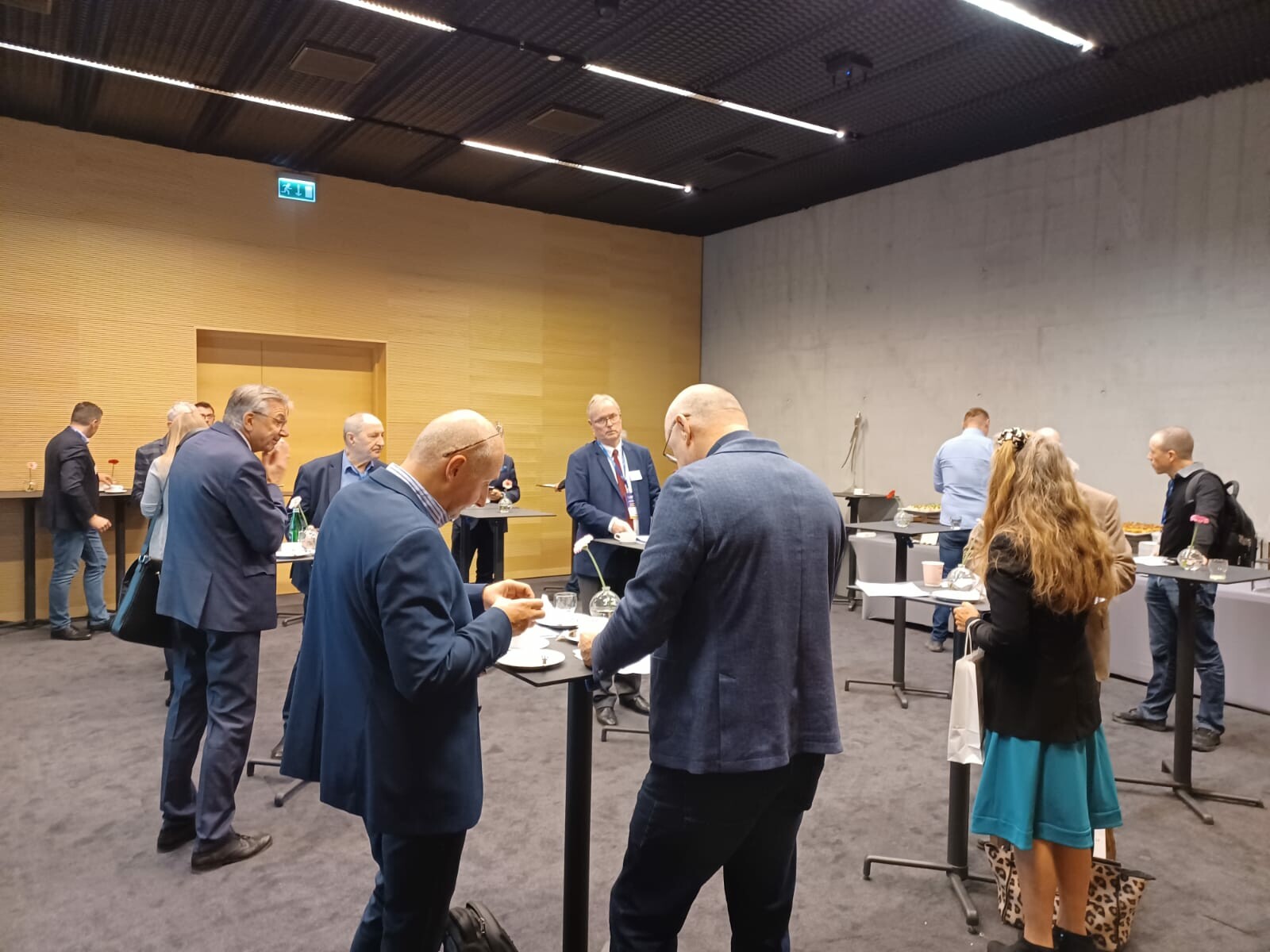 On November 22, 2022, during the 12th edition of the European Congress of Small and Medium-Sized Enterprises in Katowice, an event "Green Technologies for Energy Security" was held to present the essence of energy security in economic and social terms in Poland and Norway. In addition, it also focused on factors affecting its level. The seminar, as well as the combined Polish-Norwegian meetings, was attended by 58 people representing 39 companies from Poland and 11 from Norway.

- Initiatives of this type are extremely important for the Polish and Norwegian economy - says Artur Janusz from the Polish Agency for Enterprise Development. - In recent years, the issue of energy security has attracted a lot of interest. It is the main topic of numerous meetings, debates and scientific conferences in Poland and abroad. Nevertheless, this concept can be considered on many levels. And it was here in Katowice that we discussed them in Polish-Norwegian terms. It should be remembered that energy security is the basis for the development of society and that is why it is so important to deepen this knowledge - concludes Artur Janusz.

The event "Green technologies for energy security", is not only lectures delivered by excellent researchers from Poland and Norway, but also a unique opportunity to establish business partnerships between the two countries.

- Polish and Norwegian entrepreneurs, startups, and all business environment institutions related to renewable energy, energy security, electric power, electromobility, solar and wind technologies, etc. have had a chance to establish such partnerships thanks to Norwegian funds," adds Justyna Kizlich from the Polish Agency for Enterprise Development.

May be of interest to you