The Agency is governed by the president, who is assisted by the vice-presidents, her direct reports.

The Management Board is primarily responsible for representing the Agency externally, including declarations of intent and legal actions, supervision and execution of public procurement procedures, and directing the activity of subordinate departments. 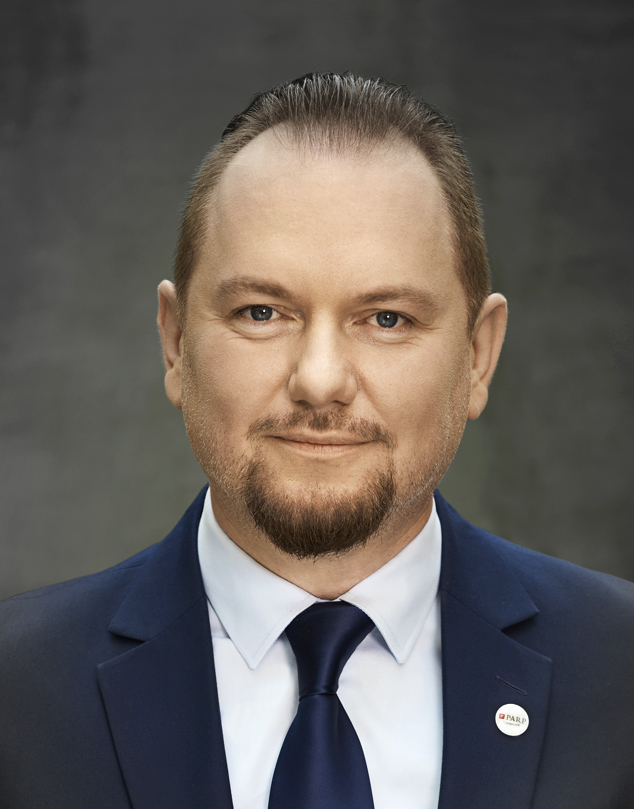 Between 2016 and 2022 he held the position of director for entrepreneurship, education, health and transnational cooperation at the Łomża Local Government Forum, an entity affiliating 25 local governments from the Podlaskie Voivodship.

Since 2019 he acts as the vice-president of Public Benefit Works Council of the Podlaskie Voivodship and a member of Regional Committee for Social Economy Development of Podlasie.

Between 2012 and 2015 he held the position of a coordinator at the Social Economy Support Centre. Between 2007 and 2014 he was acting as a regional animator at the European Social Fund Centre.

He held various positions in the fields of education and innovation at national and international level: advisor at the Łomża Innovation Centre, national expert in OP Development of Eastern Poland and OP Knowledge Education Development. Academic lecturer at the University Jański based in Łomża.

His experience is based upon years of cooperation with the SME sector, NGOs, local government units and universities. 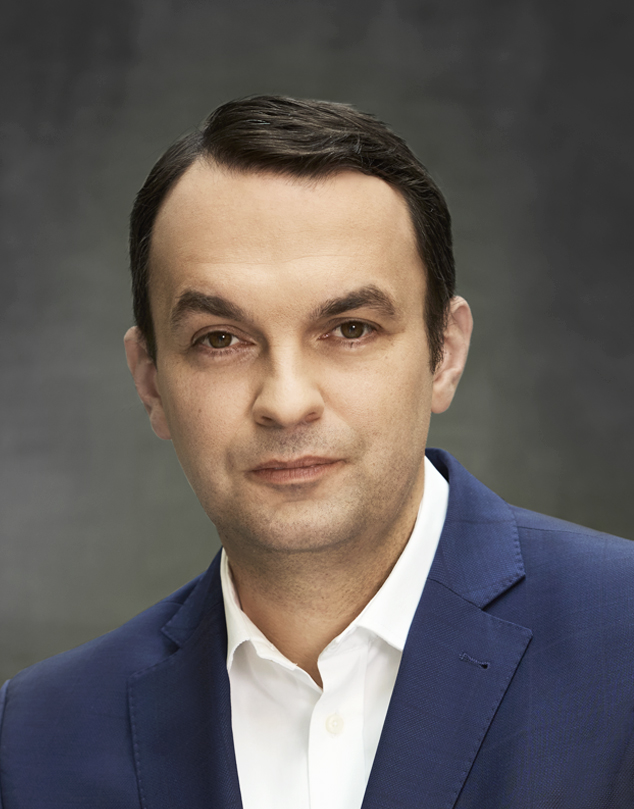 University of Warsaw and Warsaw School of Economics graduate.

Between 2016-2018 he was appointed President of the FIRE Foundation, part of the Industrial Development Agency Group.

Between 2004-2016 he worked at the Foundation for the Development of the Education System, the National Agency for education programmes of the European Commission in Poland, where for over 10 years he managed numerous teams implementing strategic education programmes including “Youth in action” and “Erasmus+”.

He co-led numerous training and educational projects on a national and international level. He evaluated applications for funding in the Polish-Lithuanian Exchange Fund, the Civic Initiatives Fund, the “Good Idea” programme and in corporate foundation programmes.

Furthermore, he participated in numerous consulting and analytics endeavours for large, medium and small businesses, including start-ups. He co-led the “FIRE Innovation Centre for Early Stage Businesses” and the trial programme “Good Idea” supporting innovators, which was co-executed with the Polish Development Fund (PFR).

For more than a decade he was engaged in social work with children and youth. He volunteers for several NGOs.

Since 2006 his written work on matters of Economics, Social Policy, Sports, Tourism and Marketing has been published on the internet and in the press. He was Chief Editor of the website www.mlodziez.org.pl, he co-led the website www.marketingsportowy.pl and co-created the academic monthly “Koncept” since its very beginning. He used to work in press offices of companies and organisations during nationwide social and economic events. 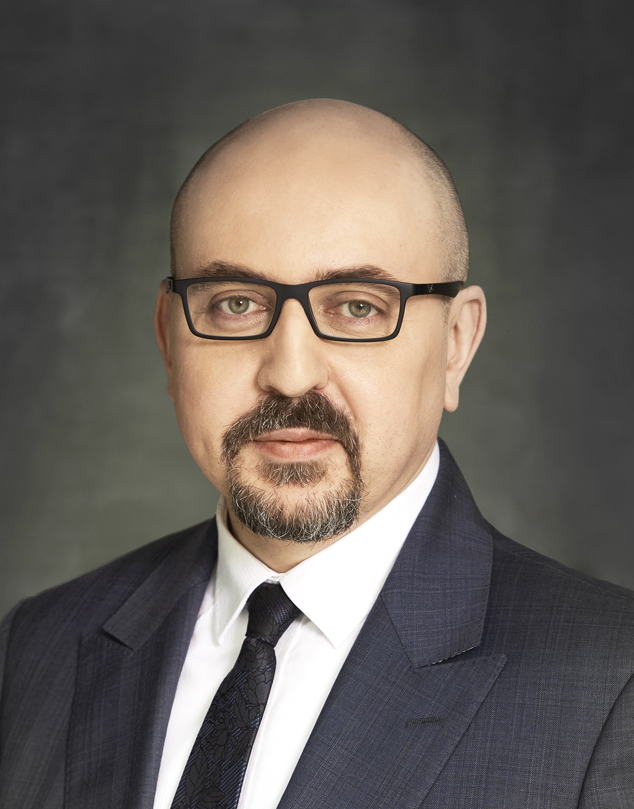 Doctor of Philosophy in Law (degree obtained from University of Warmia and Mazury) and a graduate of Faculty of Law, University of Rzeszów. Legal counsel in the District Chamber of Legal Advisors in Rzeszów.

Between 2018 and 2021, appointed by the Minister of National Defence, he held the positions of Director of Inspectorate for Implementation of Innovation Defence Technologies and Plenipotentiary for establishing the Armament Agency.

Between 2016 and 2018 he held the positions of Director of the Pension Office and Director of Centre for Document Personalization at the Ministry of the Interior and Administration. In 2015 he was President of the Board at the Thermal Power Plant in Rawa Mazowiecka. Between 2006 and 2015 he comanaged Legislation and Analysis Group in Parliamentary Club of Law and Justice party. He has extensive experience in supervisory bodies of Polish legal entities.

PARP operates an information service (tele-info line) to provide information on assistance programmes for entrepreneurs that are implemented by the Polish Agency for Enterprise Development. The infoline is opened Monday through Friday, between the hours of 8:30 a.m. and 4:30 p.m.

(infoline operated by experts from PARP)

(International callers or callers from the Warsaw region)