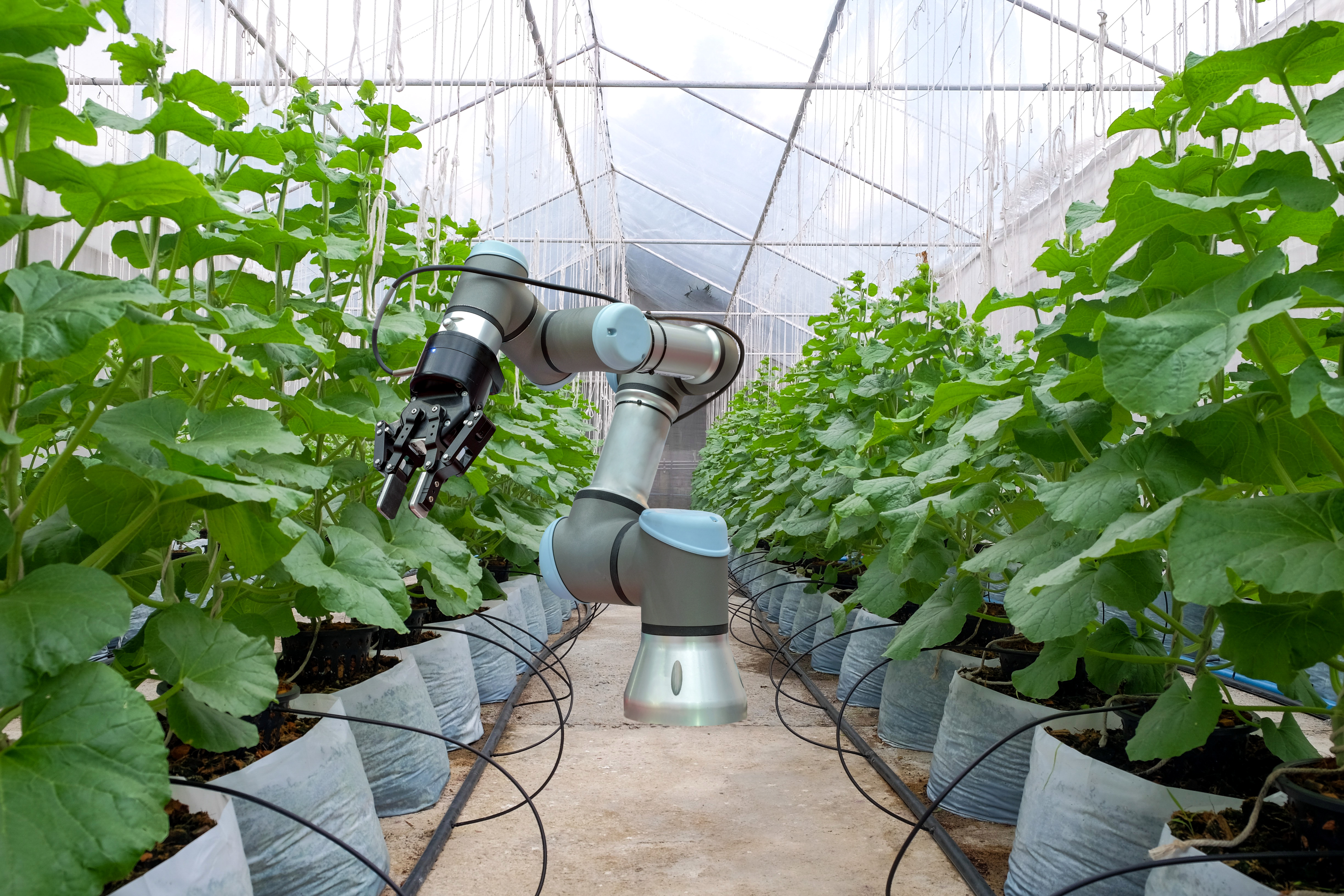 The aim of the programme, conducted in cooperation with the donor's representative, the Innovation Norway agency, is to improve the competitiveness of Polish small and medium-sized enterprises by supporting the development and implementation of innovative technologies, solutions, processes, products and services. The activities carried out in the programme are also intended to strengthen cooperation between companies from Poland and Norway. Financial support will be offered in three thematic areas: innovations in green technologies, innovations in the area of marine and inland waters, and technologies improving the quality of life. In addition, a separate pool of funds has been provided for the implementation of projects in any of the above-mentioned areas for companies whose owners / co-owners are women taking part in the decision making process in the company.

– This programme is another successful stage on the way to strengthening the competitiveness of Polish enterprises. Entrepreneurs have fully used the budget in the announced recruitment results - says Jarosław Gowin, Deputy Prime Minister, Minister of Economic Development, Labour and Technology.

–  The issues of the economy's impact on the natural environment largely determine the competitiveness of companies and the success of projects. An important role is played by more and more demanding environmental regulations and expectations from consumers, which result from the growing environmental awareness of the society. When companies think about development, they cannot ignore environmental issues - adds Jarosław Gowin.

Under the "Green industry innovation" grant scheme, 219 applications were submitted, 78 of which will receive grants amounting to a total of almost EUR 50 million - that is the entire available budget. Among the applications positively assessed are mainly investment projects in the broadly understood industrial production sector, as well as in the waste processing industry. Financial support was offered to development and investment projects, which are to contribute to increasing the competitiveness of companies and at the same time limiting the negative impact on the environment, in the entrepreneur's own activity or the products that he/she will introduce to the market. – A single entrepreneur could receive up to EUR 1 million for a project in the "Green industry innovation" grant scheme. As can be seen from the number of submitted applications, the interest of entrepreneurs was considerable. We are not surprised by it, because it is a great opportunity to stimulate the company's innovation. The special importance of the programme is also determined by its pro-ecological orientation - says Waldemar Buda, Deputy Minister of Development Funds and Regional Policy.

All projects recommended for funding will significantly contribute to achieving a higher level of environmental protection. The estimated reduction in CO2 emissions will be over 95 thousand tonnes, the number of waste from production and operation of enterprises that will not be produced, or will be processed or recovered, will be reduced by over 140 thousand tonnes. Thanks to measures increasing energy efficiency, the estimated reduction in annual electricity consumption will amount to almost 141 GWh.

Norway is a country famous for caring for the environment and promoting an ecological lifestyle. It has knowledge and experience in this field. Norwegians are specialists in in the field of waste recovery and processing, as well as obtaining energy from renewable sources. Among the projects recommended for funding, 30 per cent are projects implemented jointly with a selected partner from Norway. – “This programme aims to stimulate green innovation and business development, and to strengthen the competitiveness of Polish companies in an environmentally sustainable economy. Among the projects [recommended for funding] there are also a number of initiatives that will be implemented in partnership between Polish and Norwegian companies and research institutions. I hope it will be the beginning of a long-term and fruitful cooperation "- adds Anders Eide, Norwegian Ambassador to Poland.

In the grant scheme "Blue growth", PARP received 28 applications. Of these, 12 were recommended for funding for a total amount of almost EUR 10 million, which fully covers the budget available under the grant scheme. The projects assessed positively concerned to a large extent investments in the development of the infrastructure of small ports, marinas and ecological and low-emission means of transport in tourism in the area of lakes, as well as the development of the production of eco-friendly vessels.

– Poland is one of the dozen or so countries that have been given the opportunity to implement support programmes financed by the Norwegian Government and the governments of EEA countries. Entrusting the implementation of this task, among others to PARP is unique ennoblement and a challenge that will ultimately strengthen the SME sector in our country even more - adds Marcin Czyża, Deputy President of PARP.

The amount of funding in projects could reach a maximum of 70% of eligible project costs. The proposed solutions had to be new at least for the company that submitted the application. However, PARP encouraged taking advantage of the programme for projects at a higher level of innovation, e.g. innovative solutions on the market scale.

Find out about the list of projects recommended for funding:

The Norwegian Financial Mechanism and the EEA Financial Mechanism are a form of non-repayable foreign aid granted to several countries of Central and Southern Europe and the Baltic States. The Ministry of Development Funds and Regional Policy is responsible for coordinating the implementation of the so-called EEA and Norway Grants in Poland - as the National Focal Point. It cooperates with the Financial Mechanism Office in Brussels. The individual programmes of the third edition of Grants are implemented by Polish public institutions as Programme Operators (including PARP). The exceptions are, as in previous editions of Grants, the areas "Civil society" and "Social dialogue - decent work", which are managed by donors (respectively by the Financial Mechanism Office in Brussels and Innovation Norway).

-----
Euro exchange rate for calculations. The average exchange rate of the National Bank of Poland on the day of announcing the competition: 1 Euro = 4.2928 PLN.