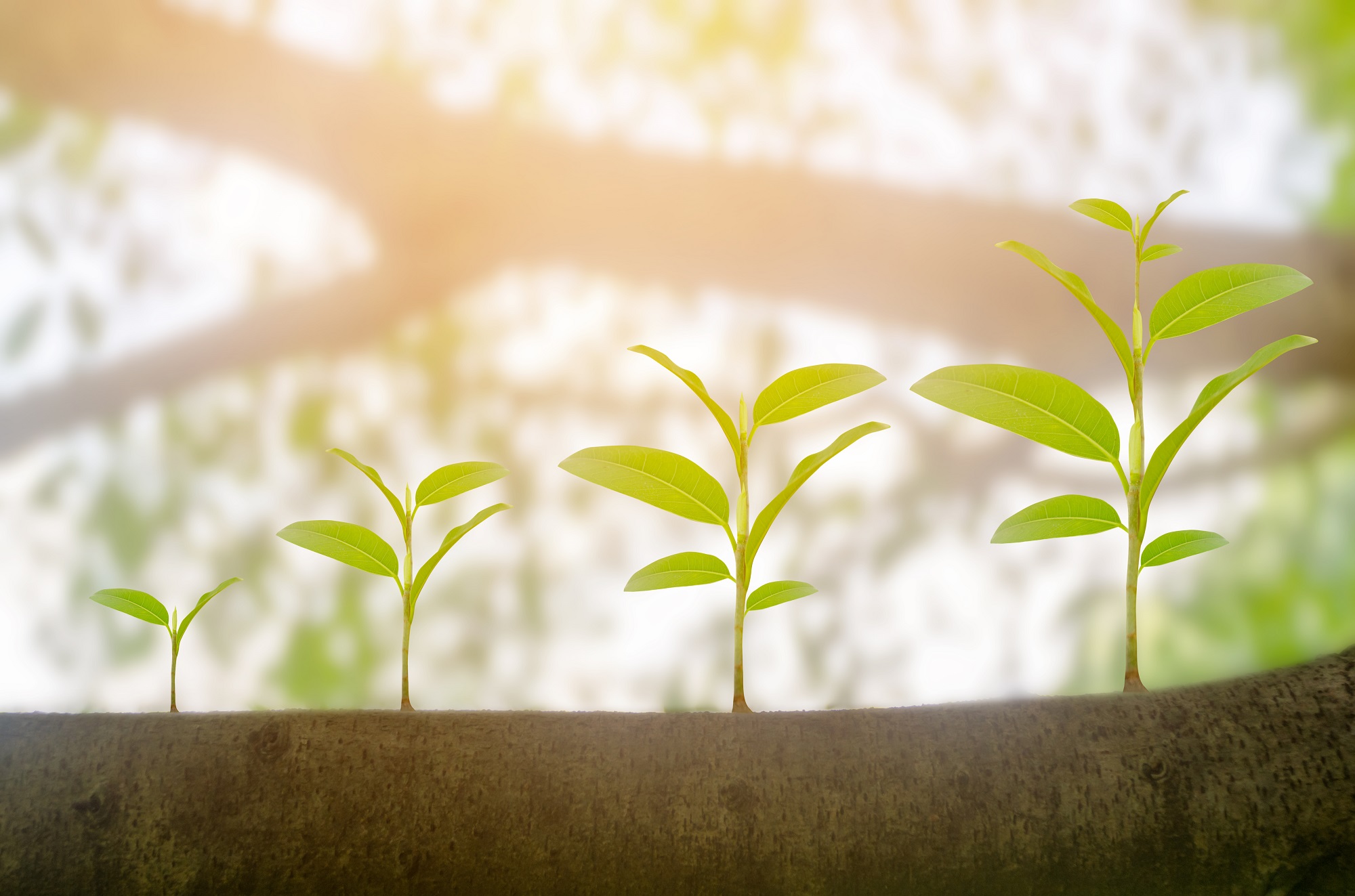 Polish Agency for Enterprise Development has selected 56 projects to be funded under the Small Grant Scheme for female enterprises financed from the Norwegian Financial Mechanism (Norway Grants). This scheme is a part of “Business Development and Innovation” programme operated by the Agency. The total grant amount is 7 m euro. A discussion on how women make the Polish economy greener, more sustainable and innovative was held on the 8th of March in Warsaw.

The Small Grant Scheme for female enterprises offers financial support for projects carried out by companies owned by women or where women have a decisive management voice. It is implemented under the “Business Development and Innovation” programme in three focus areas : green industry innovation, welfare technologies  and blue growth.

Some of these solutions that contribute to environmental protection and prevent wasting resources were discussed on Women's Day during the meeting organized jointly by Polish Agency for Enterprise Development, the Norwegian Embassy in Warsaw and the Forbes Women magazine under the slogan "Green innovations and entrepreneurial women".

Recello is one of the Scheme beneficiaries. The Recello project prevents the generation of waste by recycling raw materials for the fibre industry. - We appeared on the hygiene products market, and when the pandemic came, this market turned out to be growing, because the population began to take more care of hygiene. What we do is recycling non-perfect batches of nonwovens and textile straps. We turn them into  primary fibre afresh, and it is then returned to the  manufacturers of hygiene products, so that they can produce new straps or non-woven fabric - explained Agnieszka Girzejowska, president and the main shareholder of Recello, who took part in the discussion. - It would be a terrible waste to throw away those imperfect lots. Our company simply prevents the loss of raw materials which become very expensive - added Girzejowska.

Another interesting project example is one implemented by Reno company, a manufacturer of sliding systems and doors and. Thanks to the grant for female enterprises, it will be able to reuse wood that was previously production waste only. The waste will be now turned by Reno and its Norwegian partner into designer door handles. - We appeared as a start-up working in a garage. I was six months pregnant, and I was thinking about the future of younger generations. That is why it was obvious to me from the very beginning, that what we do as the company must be ecological. We have never thought that pro-eco activities should pay off. However, we began paying more attention to wood which is such a beautiful material, and we are really into it so much, that we thought it is a pity it becomes waste during the production process. We were looking for a solution for that, and one day an idea came to create something from this waste instead of getting rid of it - something that our clients would appreciate -explained Agnieszka Awakowicz-Komnata, vice-president of the board of Reno, who participated in the panel discussion.

Anniken Kleven-Gasser, counselor for Norwegian Grants at the Embassy of Norway in Warsaw, pointed out that the green transformation of economy is a necessity and the current geopolitical situation shows that it cannot be waited for and should be implemented today.

The impulse to return to the labour market

Mikołaj Różycki, deputy president of the Agency, emphasized that there is still a lot to do for female entrepreneurship in Poland. - Statistics show that 60% of females are economically active in Poland, while in Norway it is 72%.Each of us has fantastic women around who have had a longer career break and need a strong impulse to return to the labour market - said Mikołaj Różycki - The Agency, apart from grants for company development, has a rich offer of other activities. We have a lot of interesting training courses co-financed from  EU Funds, we organize numerous webinars, meetings and conferences - he specified, encouraging ladies to take advantage of this offer.

Polish Agency for Enterprise Development is the national operator of the “Business Development and Innovation” programme which is implemented under the Norwegian Financial Mechanism 2014-2021 and the Financial Mechanism of the European Economic Area 2014-2021. Poland is the first country which has the opportunity to support companies under a special grant scheme for female enterprises.

May be of interest to you

136 applications for Norway Grants were submitted in the Blue Growth call closed on 7 A...