On the grounds of the newest Report on Global Entrepreneurship Monitor – Poland , elaborated by the Polish Agency for Enterprise Development (PARP) in cooperation with the University of Economics in Kato wice, two major conclusions can be drawn – the Poles boast high entrepreneurial skills and are more than willing to set up businesses, however, the conditions for starting-up and developing a new business activity in Poland still require improvement.

Business in Poland has an enormous capacity to grow, which is confirmed by the analysis of selected social attitudes and the percentage of those who plan to set up a new business. More than a half of our society regards the entrepreneurship as a highly positive phenomenon. Every fifth person is planning to set up their own business within the next three years, whereas the European ratio is one in eight. Contrary to the widespread opinion, the Poles, when asked about their motives for starting up a business, more frequently pointed to a big chance or an opportunity than to the necessity resulting from the lack of a satisfying job.

The report highly favourably evaluates the startups, i.e. the firms that make use of new technologies and that have been operating on the market for a period no longer than 3.5 years. These companies are mainly run by young people, whose average age is 34 (with a high percentage of 18-24 year-olds). By comparison, average age in the group of traditional company owners is 38 years (with the prevalence of persons between 35 and 54 years of age). The startup owners more frequently than the owners of other newly established companies rely on a business opportunity while setting up a new business rather than on sheer necessity. The startups more often operate in the B2B area, which points to a greater maturity and innovativeness of the market. The activity of this group of companies shows that Polish entrepreneurship is developing in the right direction

1. About the GEM study
2. Entrepreneurship in Poland – results of the adult population survey (APS)
3. Startups in Poland
4. Financing a new business activity: the perspectives of an entrepreneur and informal investors
5. Determinants of entrepreneurship
6. Summary
7. Bibliography 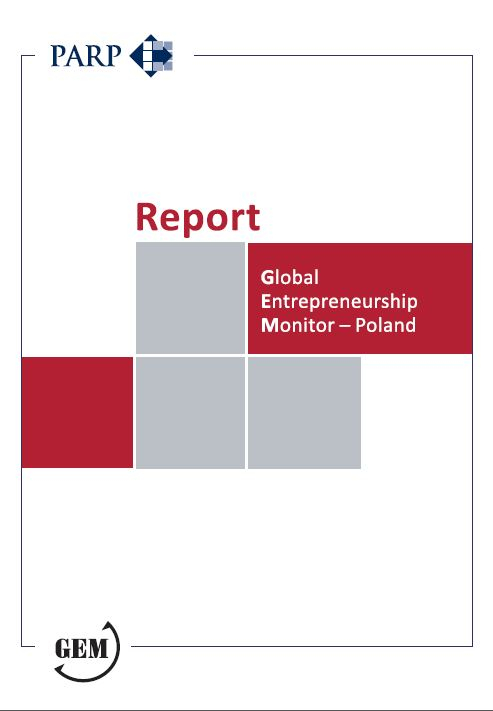 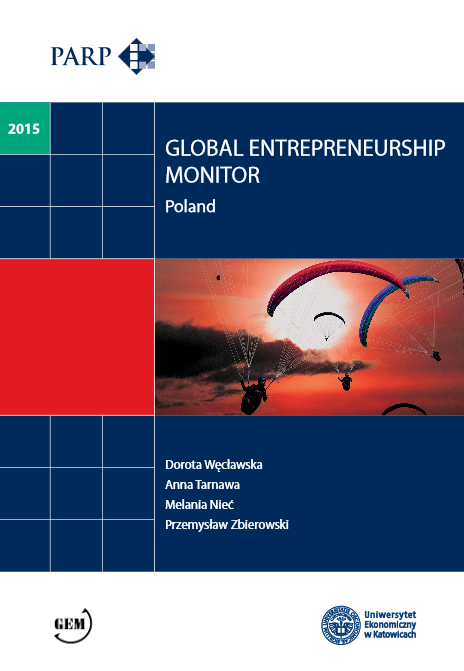 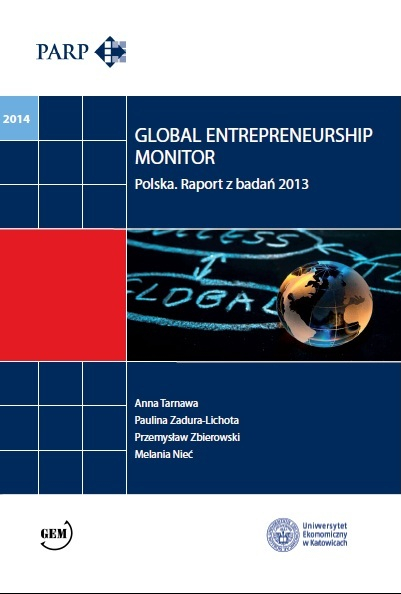 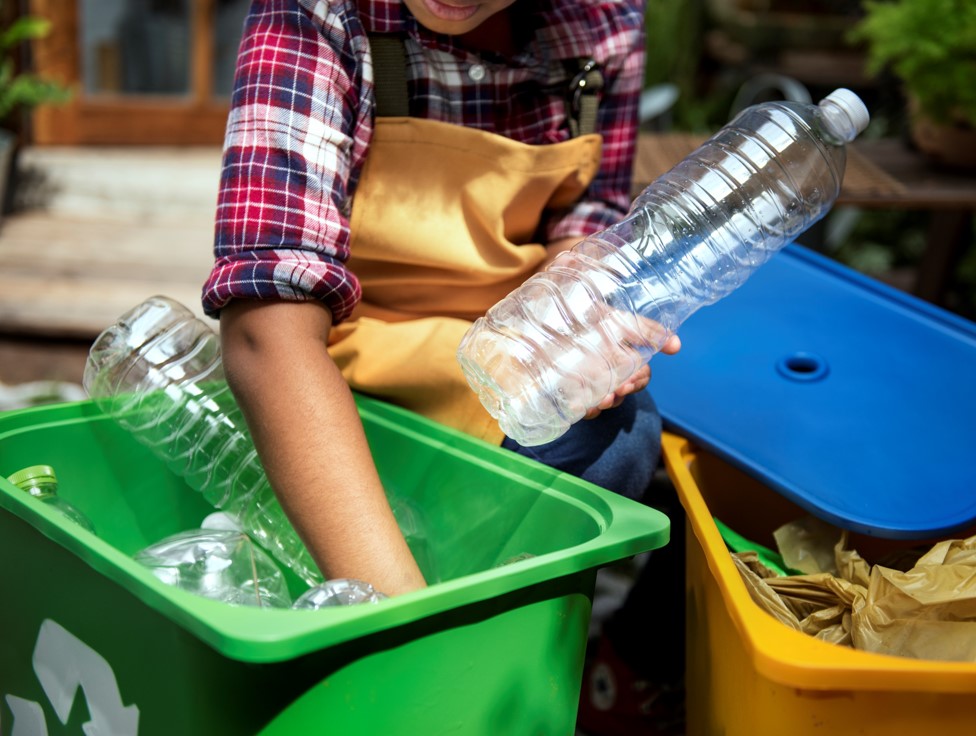 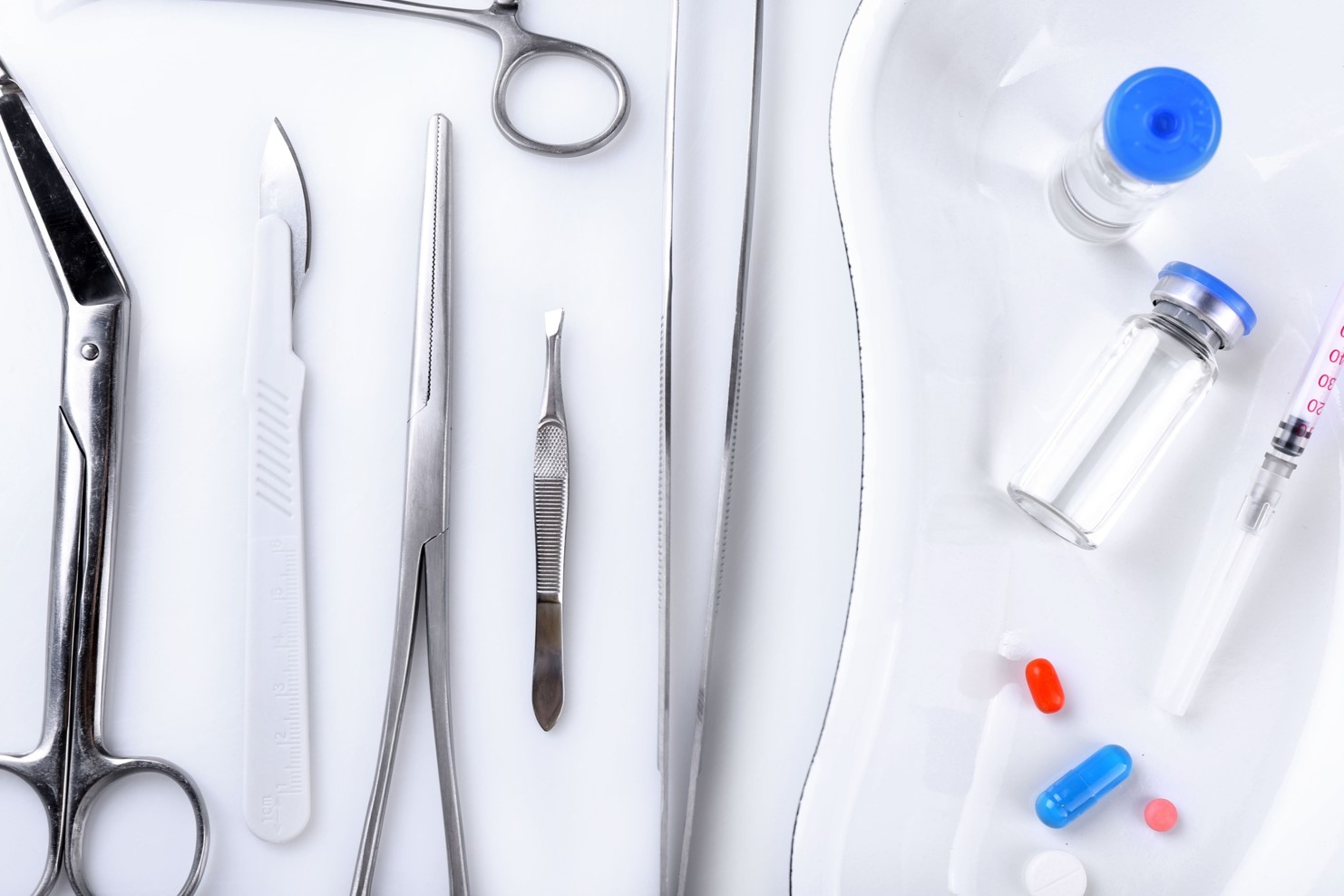 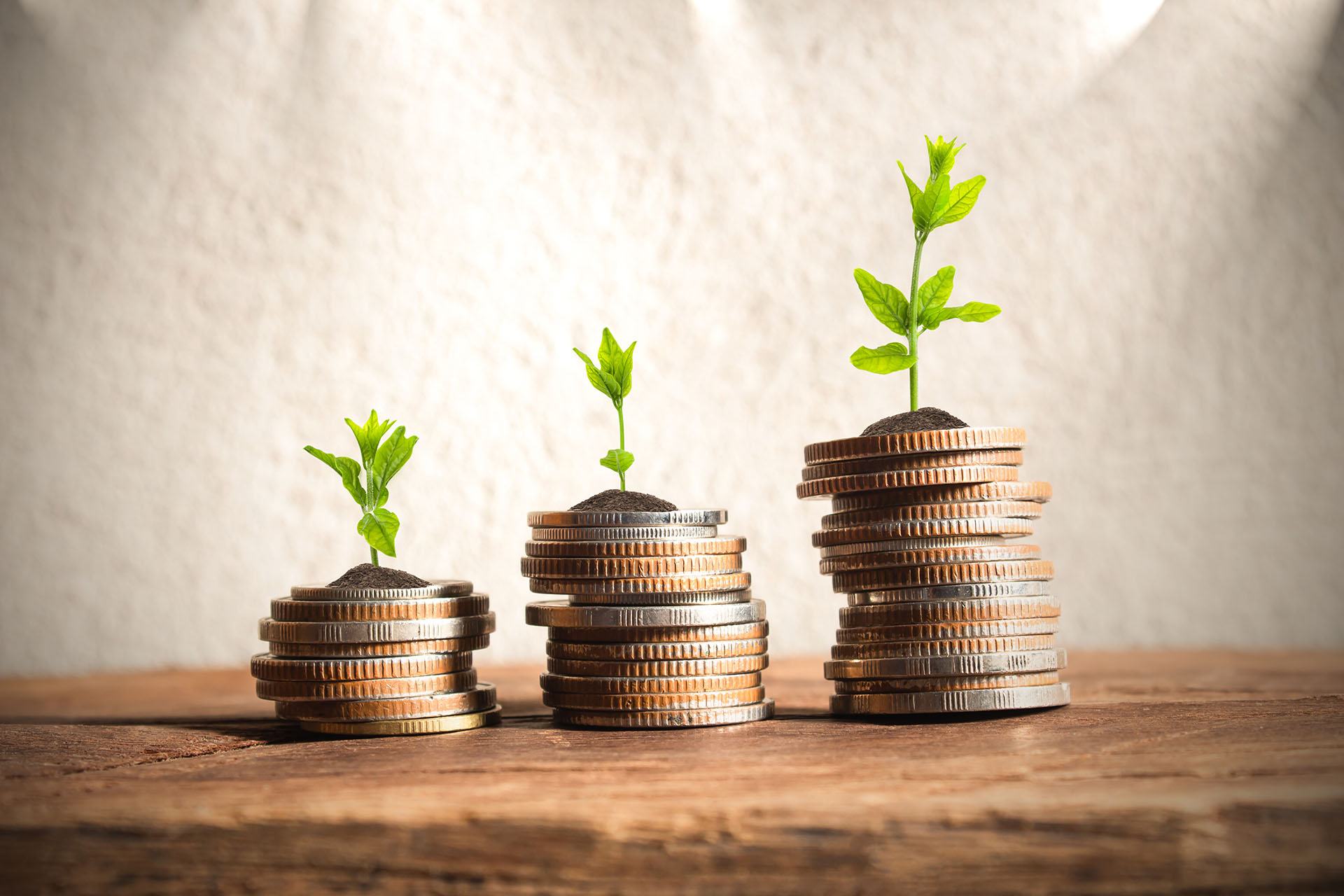 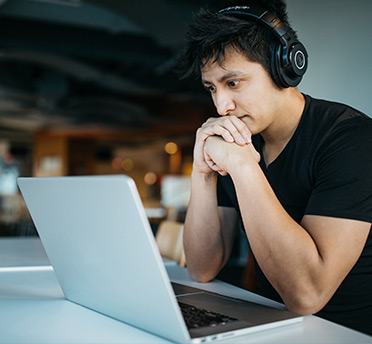 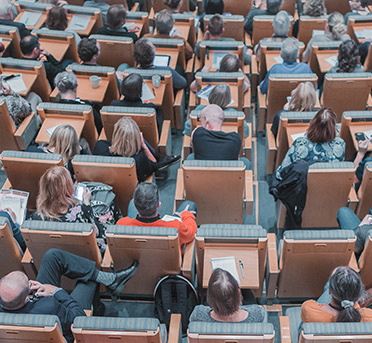